Good day everyone! We’re here with a few chapters of World with monsters. Hope you’ll enjoy them :).

You can join out Discord here.

If you appreciate the translation, you may share a small donation here or on the sidebar. 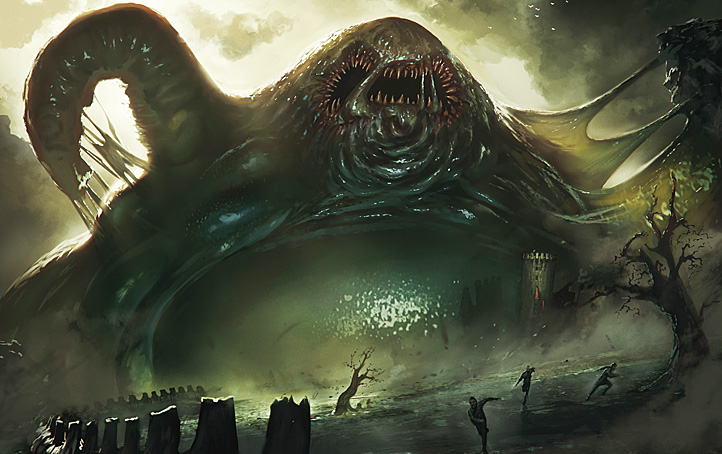 This site uses Akismet to reduce spam. Learn how your comment data is processed.

Timezone :
My timezone is UTC+1

Find us on Discord

Scroll Up
We use cookies to ensure that we give you the best experience on our website. If you continue to use this site we will assume that you are happy with it.Ok